History of the Library

In 1910, through the efforts of Mayor L.T. Hussey, Andrew Carnegie agreed to give $7500 for the purpose of erecting a free library building in the City of Lyndon, provided the Township agreed to maintain the library at a cost of not less than $750 per annum. The land (five lots) was purchased by the Township Board for $500 from Mrs. Florence Richardson.

In 1911, Mr. Hussey signed an ordinance agreeing to pay out of the City General Fund $50 each year for the maintenance of the library, and has continued paying that amount until July of 1984 when the amount was raised to $250 per annum by the Lyndon City Council.

The first librarian was Gertrude Cummins. From 1919 to 1973, Miss Anna Hedges served the library. Miss Linda Jones served as librarian from 1974 to 1977. From 1977 to 1980, Miss Sarah Reece was librarian. Mrs. Sarah Walker-Hitt was Library Director from 1980 to 2017.  Mrs. Genea Reynolds started as Library Director in January, 2017.  Virgie Sims served as Library Aid as a Green Thumb worker. Mrs. Sharon Culley as been Assistant Librarian since 1989.  Rebecca Bronson is our substitute and Saturday Librarian.

The Valley Brook Township Board appoints a Library Board, consisting of five members and one of their board members as trustee, who lives within the township limits. Many of these past members gave much of their time and energy for the library. Some of them were: Kay Jones, Edith Lybarger, Florence Stout, Leone Rodgers, Dee Hetlinger, Helen Wiley, Dennis Hitt and many others.

In 1983, a $185,000 grant was received from the Jones Foundation of Emporia, Kansas to renovate the building and grounds.

In 1996, the downstairs was renovated for a childrens’ department for storytime. One corner features an underwater scene and an antique purple reading bathtub. This area is dedicated to the memory of Richard Wallen, fisherman and benefactor of the Library in 1996.

In 2002, a $13,000 grant was received from the Bill and Melinda Gates Foundation. This grant not only provided two new Gateway computers, a server and laser printer, it also included training, software and extended technical support. 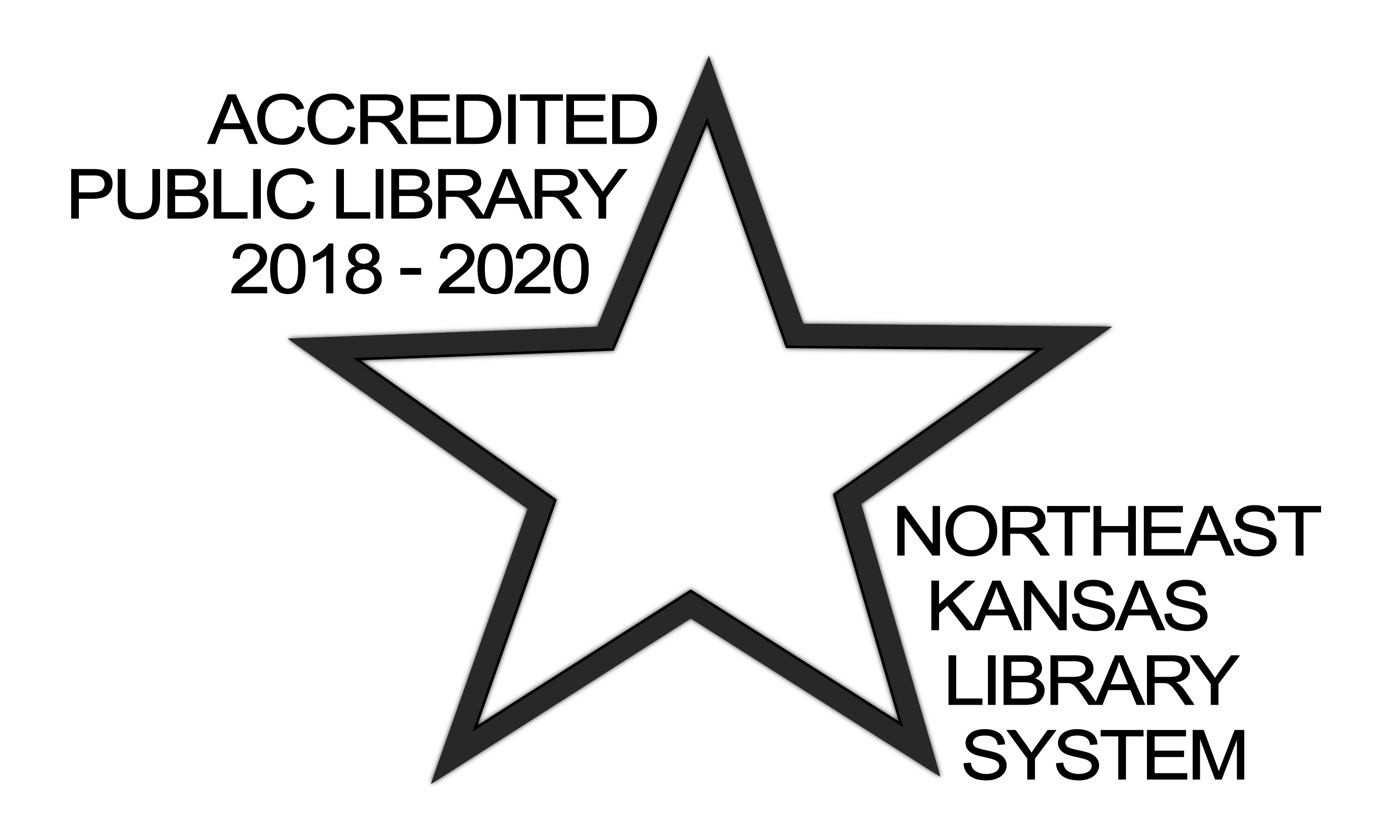